The public hearing will be held in the Legislative Chambers, Albany County Courthouse, 2nd Floor, Eagle

Commentary: E-cigs aren’t as safe as industry wants you to think – Times Union. 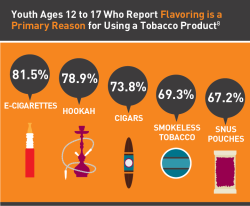 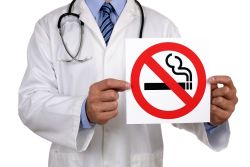 It’s official! A local law passed by the Albany County Legislature in May to end the sale of tobacco in pharmacies and stores that contain a pharmacy was signed by Albany County Executive Dan McCoy late last week and will become law in 90 days.

Implementation of this new law will decrease the number of tobacco retailers in Albany County by 10%, eliminate the mixed messages to consumers about the dangers of tobacco products, and make it easier for smokers to quit and for pharmacists to promote health. Thank you, Albany County, for putting health first.

Read more in the Times Union or on WRGB.