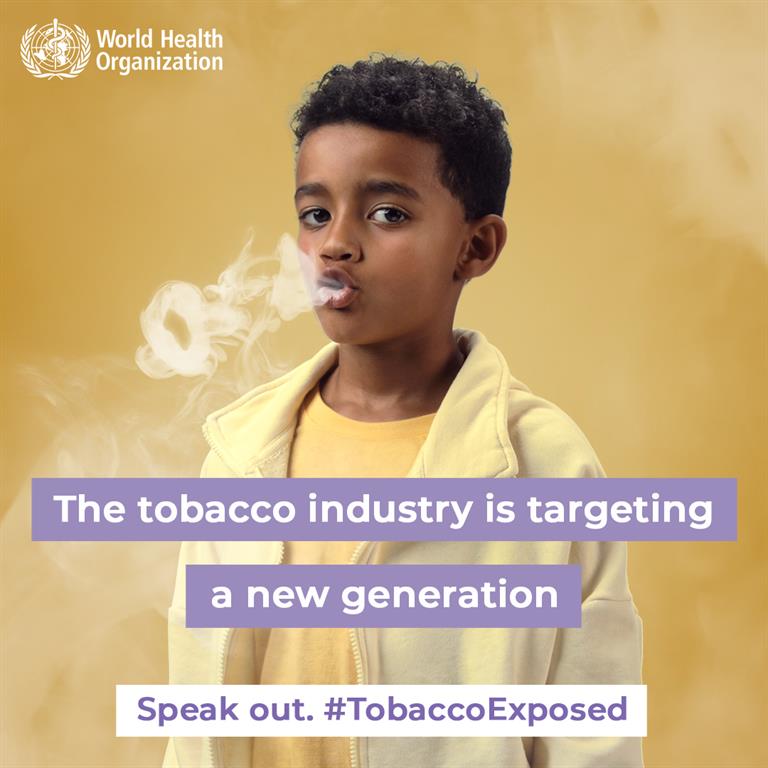 For decades, the tobacco industry has deliberately employed strategic, aggressive and well-funded tactics to attract youth to tobacco and nicotine products. Internal industry documents reveal in-depth research and calculated approaches designed to attract a new generation of tobacco users to replace the millions of people who die each year from tobacco-attributable diseases with new consumers. In New York State, this “new generation” includes 10,600 new smokers under the age of 18 every year.

The World Health Organization (WHO) brings attention to the ways in which the tobacco industry grows its user base across the globe. This video is a compelling look at what communities are up against as we work to promote tobacco-free living. The more you know about Big Tobacco’s dirty tricks, the more you know about how to stop them in their tracks.