Do you know how much media young people consume? 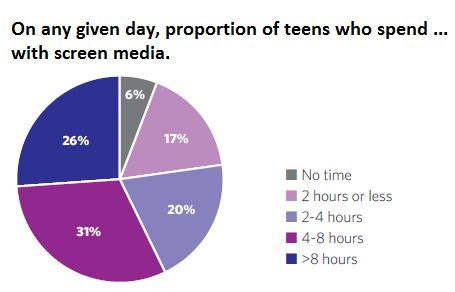 Source: Common Sense Census: Media Use by Tweens and Teens 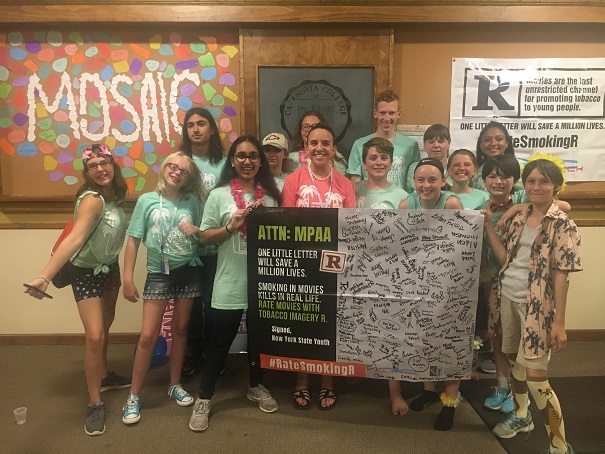 Tell the Motion Picture Association of America (MPAA) to place an “R” rating on movies that glamorize or normalize tobacco use. Learn more at SmokeFreeMovies.

Know the Facts about tobacco use in media.