Today is No Menthol Sunday and in collaboration with our statewide tobacco control partners, we’re launching a new statewide initiative that aims to put a spotlight on how the tobacco industry has aggressively marketed menthol products to African Americans.1,2 The “It’s Not Just” campaign launches regionally and statewide today and is focused on ending the misconception that menthol is just a flavor. It’s not just a flavor but an injustice that is disproportionately killing Black Americans.

Smoking-related illnesses are the No. 1 cause of death in the African American community, surpassing all other causes of death, including AIDS, homicide, diabetes and accidents.3,4,5 Since the 1960s, the tobacco industry was developing deliberate strategies to increase menthol product appeal to the African American community. This targeting has resulted in 85% of African American smokers using menthol cigarettes, compared to 29% of white smokers.3,6 Menthol cigarettes are more addictive and harder to quit, which explains why Black smokers are less successful at quitting even though they try to quit more often than white smokers. 7

“With the recent FDA announcement to ban menthol, this campaign couldn’t be more timely and relevant,” said LaTroya Hester, director of communications, The Center for Black Health & Equity. “We know that the tobacco industry will fight this decision with the full force of its legal and marketing power, but we’re not intimidated. The Center is excited about the launch of this campaign, and we are so honored to contribute to much-needed counter messaging.”

When New York State ended the sale of flavored e-cigarettes statewide in May 2020, it was a significant step toward reducing youth tobacco use. However, flavored tobacco products that remain on the market, including menthol cigarettes and flavored cigars and cigarillos, continue to attract young users and are disproportionately smoked by Black youth and adults. In 2019, Albany County proposed to end the sale of all flavored tobacco products including menthol cigarettes, but the bill narrowly failed to pass. Numerous community members and organizations, including the Albany NAACP, spoke out in support of the bill.

“For decades, the tobacco industry has been targeting African Americans and have contributed to the skyrocketing rates of heart disease, stroke and cancer across our community. The tobacco industry is on a narrow quest for profit, and they have been killing us along the way,” said Debora Brown-Johnson, President, Albany NAACP. “The NAACP has been calling for a ban on menthol cigarettes and cigars for years now, and we applaud the FDA’s latest plan to do just that. It’s about time we prioritize the health and well-being of African Americans.”

Individuals can learn more about how to help fight the injustice of menthol at the new campaign’s website www.notjustmenthol.org. 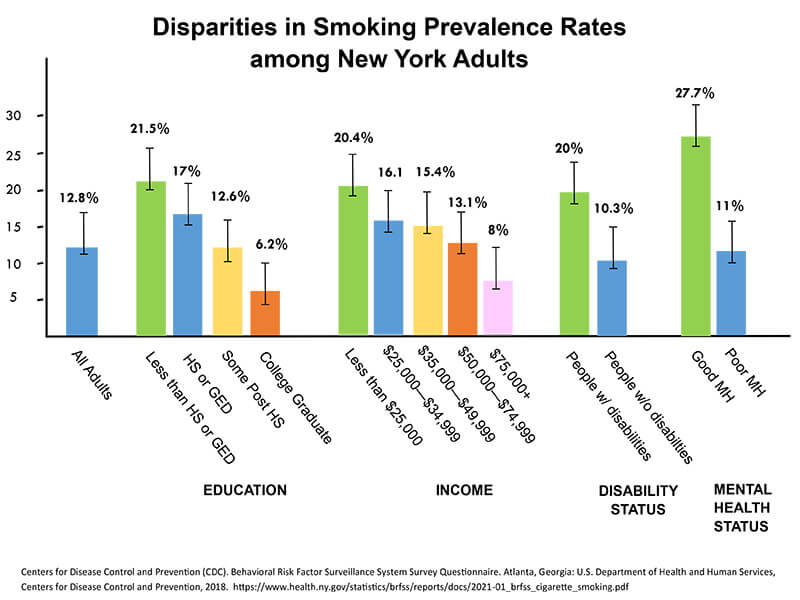 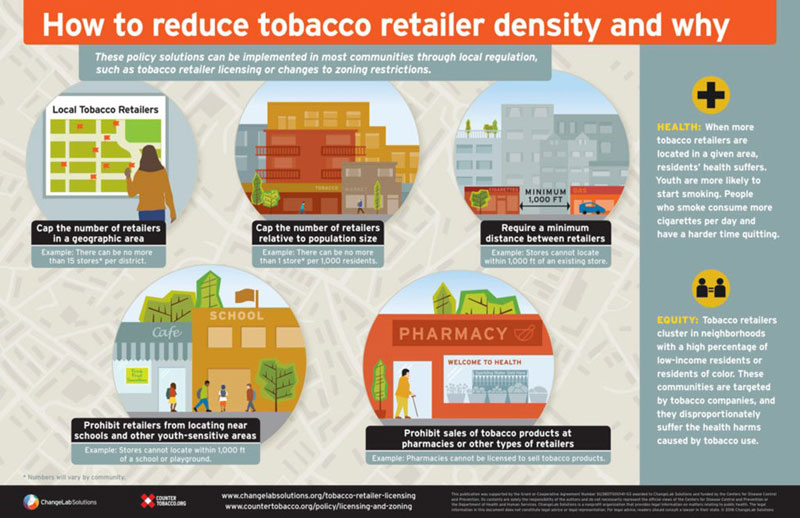 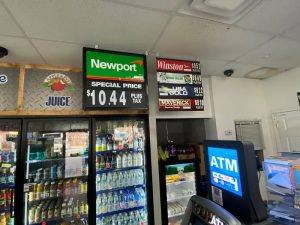 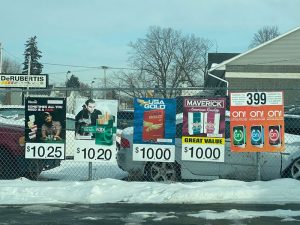 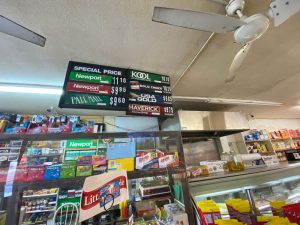 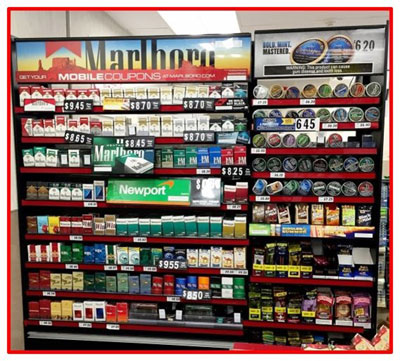 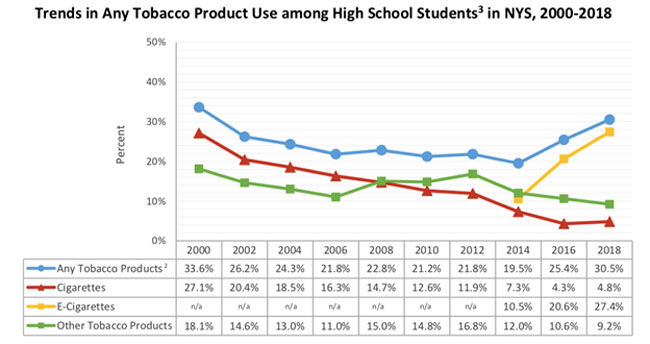 African American adults and youth are more likely to smoke cigars, cigarillos, little cigars and menthol cigarettes than youth and adults in other racial/ethnic groups. Unsurprisingly, these products have a long history of being disproportionately marketed to African Americans.

The continued availability and aggressive marketing of menthol cigarettes lead to increased smoking initiation among youth and young adults, greater addiction, and decreased success in quitting smoking. The increased risks associated with mentholated tobacco use led the NAACP to recently recommend that the FDA ban menthol in cigarettes. 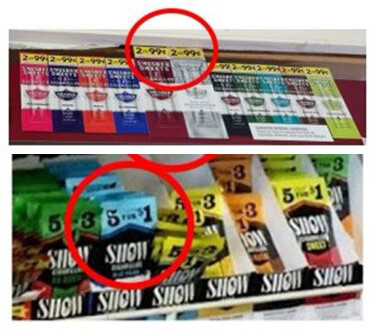 The results are predictable; OTP use among high school students in 2018 is nearly twice as high as cigarette use as illustrated in the graph below.